A DIALOGUE BETWEEN TWO ITALIAN FRIENDS

Tell me, Fulgenzio, you did once go so often to Britain, why you’re going there no longer?

You see, Terenzio, my English friends told me with great satisfaction that their beloved son had “happily crowned his love dream” with a male friend, and their darling daughter had gone to live in sapphic fashion with a girl friend; and I kept silence because I knew they would not understand my disgust for such behaviour. They would have thought I was only hankering after God knows what obsolete moral prejudices. They are sunk into such a morass of relativism that “good” and “evil” are for them but meaningless words; they are unable to understand that moral laws are for all times and all peoples, because God gave them, they are engraved into every human heart, and no man can change them. Then I read about the indiscriminate hospitality of the London government to islamic terrorists, while the same government rejects Catholic refugee nuns from Syria. I also read that muslim men systematically attack and rape English women and the press is being ordered to understate such news as much as possible: what a splendid exhibition of justice and courage! The absurd claim that islamic immigration could coexist with secularized morals, i.e. with feminism, homosexualism, relativism, atheism, environmentalism etc. begins to show its irreducible contradiction. Finally, British doctors have begun, in pure Nazi fashion, to kill sick babies they were unable to cure, and they got “moral” support from the local clergy. At that point I decided that, if I had to visit a foreign country, it was far better for me to go to Russia.

You’re not English anymore, but Anglonazis. You make me vomit. 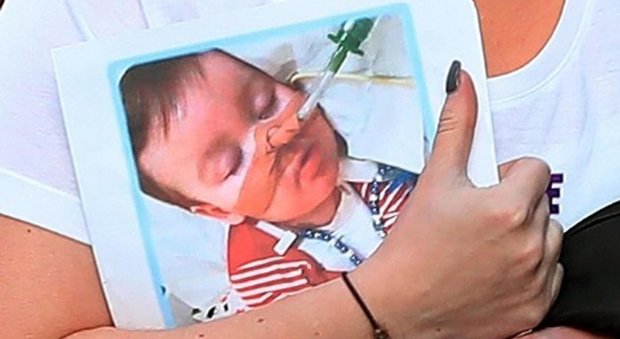 You’re not English anymore, but Anglonazis. You make me vomit.